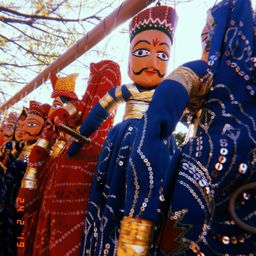 So recently a video of a female went viral on social media due to her comments and thoughts on girls wearing short clothes. The middle aged woman was seen continuously criticising the girls over wearing short clothes which was really devastating and that too coming from a female.

Does someone's clothes decide their character or character is an individualistic attribute that is not to be judged on any basis. And you are no one to do so because it's one's personal choice to live the life their ways not your ways. Generally people end up commenting on girls clothes makeup often criticizing or body shaming them. And some idiots go to the extent of calling them sluts as well.

I mean why a girl wearing a dress is judged?
India is a country where everyone can express oneself and in that girls come too.
So there are a lot of mindsets that a girl has to go through and this time this terrible mindset of the rape culture was again witnessed. Why I girl has to go through this mess. Can't you teach your boys to be well mannered and descent. No individual has the right to judge someone on any characteristics since you really don't know what one has gone through to reach there or to become that or any other case. Short clothes are never an invitation to rape them. Nor do any other attributes defines the logic of rape invitation. But what's more agonizing is the fact that such horrific thinking actually exists in the society and that was seen in the video as well.

My point is that we live in India and thus living in India we follow our culture which says bura na Dekho bura na suno bura na bolo, so if you feel that wearing short clothes is not good or according to the society just ignore it . Ignoring it will help since you don't like it leave it the way it is and let people wear their choices and not what the society wants them to wear.

A Woman Is Other Woman's Biggest Enemy