Feel Proud To Be An Indian 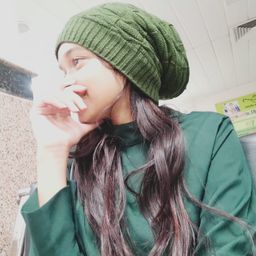 Republic Day (26th of January) is a special day for India, celebrated annually as a National Festival all over India to commemorate and honor the day when the Constitution of India came into force (26 January, 1950) as the governing document of India.

26thJanuary is known as Republic Day which is celebrated by the people of India every year with great joy and enthusiasm. It is celebrated to honour the importance of being a Sovereign Democratic Republic which was declared after the enforcement of Constitution of India in 1950 on 26thof January. It is also celebrated to enjoy and remember the historic Independence of India from the British Rule.

Republic Day Celebration at Rajpath, New Delhi
Government of India organizes a major event every year in the National capital, New Delhi where flag hoisting event, Indian Armed Forces parade and various other activities are held in front of the India Gate. People start to assemble at Rajpath in early morning to witness this great event.

A parade of all three wings of Indian Armed Forces starts from the Vijay Chowk which also displays the advanced warfare capabilities of the country. Military Bands of all the regiment, NCC Cadets and ex-army men also take part in the parade. Tableaus from all the states are also displayed after the parade showing the rich tradition of India. Folk dances and various stunts are also exhibited by the participants and army personnel on Rajpath.

Conclusion
Republic Day is not just a national festival but it is a celebration of democracy and independence. This is the day when we remember our freedom fighters and thank them by paying tribute to them for their immense sacrifice. It is because of them that we are living in a democratic nation and breathing in an independent country.

All You Need To Know About January Month.