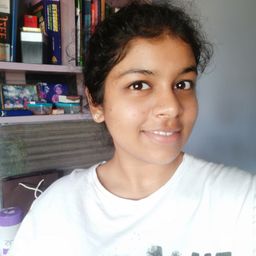 The other day when I was reading notes for my philosophy class I saw a meme followed by another and another. That’s when I realized that my teacher had added few memes related to philosophy in our notes. I was really surprised and happy to see them.

Memes have become an important way to mock people, mock our feelings and to make the most serious and worst situation a sarcastic joke. It’s funny how meme makers could make anything a moment of laughter by just adding a meme.

What makes something a piece of art

Anything that makes us feel or is used to express the artists feelings in called an art. The most classic forms of art are sculptures, painting, dancing, singing, cooking etc. but as generations pass, the meaning of art has also changed.

What makes memes an art

Memes are a product of creativity and are created with the help of Photoshop. In this digital era Photo shopping is an art and anything created through it is a piece of art, even photography. “Selection of typeface font, size, color, and placement all influence the overall message. It's not just the words - it's the entire meme as a cohesive message that communicates to both the conscious mind and the unconscious spirit”, says a meme maker and hence memes are an art.

Memes are an evolved form of internet art – memes are something used by the younger generation to communicate a cultural viewpoint or perspective which is the very definition of art. They are also relatable and they are truth unlike the previous ‘arts’ where things are rather imaginations, drawn from models that “pose” and are mostly fantasy.

Anything and everything that indicate our culture and society, used to express the makers feelings and to make the audience feel something is art. Therefore, memes are art.