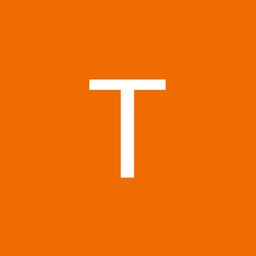 I don't understand how some people can treat some other person so brutally. Are they not human or they can't feel the imotions and pain of others?

The recent case of a Aligarh infant Twinkle Sharma a two-an-half year old girl made everyone cry. 3 days after the abduction, her mutilated body was found in a waste dump close to her house in tappal town on outskirts of Aligarh U.P.

The brutality of the incident is socking, her body was found in a state that she was raped, her eyes being guaged out and the acid thrown on her body. But the postmortem report made no mention of rape and the victim's eyes being guaged out and the use of acid on the infant is aslo not mentioned in postmortem. Postmortem report mention the death by strangulation as the cause.

Two Muslim men Zahid and Aslam identified as accused and both were arrested by Aligarh police. They conffesed the crime and you will be stunned when you know the reason of this brutal crime. Initial investigation suggest the motive was revenge, as the girls parents allegedly failed to repay a loan of mere Rs 10,000 to accused.

This incident compel us to think that the life of a child is as cheap that one can murder/assualt her for such trivial reason.

After such incidents there is always much hype on roads, social media and everywhere. But is there any change in situation? No, there is no change one after one such things getting happen, violence against women increasing.

If protest and candle March could change the situation then such things not happen after the Nirbhaya rape and murder cand.