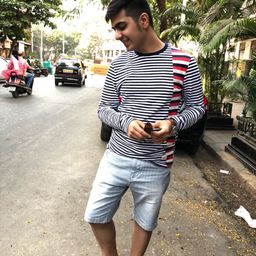 How often do you find yourself using the above mentioned terms interchangeably? How comprehensibly are you able to define the two?

Read on to be able to couch the difference between both the terms before you put forth either of them the next time.

Firstly, the very reason why we often get baffled between these two words is that there’s a very thin line of difference between both. Both the terms are nothing but the labels given to one’s thought or belief. The way you put across your point defines whether you’re giving an opinion or a point of view.

Where to use what?

Now that you’ve reached this point of the article, how about telling me the difference between a judgmental person and an opinionated one in the comment section?

Also, if you like my Wrytup and you think it was useful, do care to share with the people you know :)