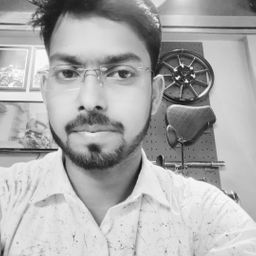 India has the largest population growth, people believe that the reason is the death rate rather than the birth rate. The number of members who will be working is less. Take medical facilities. Therefore, due to the good they have to increase family, the age of people has increased. Let's believe from this only. The population has also increased. - There is a lot of illiteracy in India, the couple who produce children every year. Illiterate people are growing up while family planning does not understand the importance of family planning. The means and facilities for its promotion are less. Women's illiteracy plays a major role in this. This is the reason - population control by the government in a state like North India where no concrete measures were taken by women. The population is also less literate. - The climate of India is hot, not the correct population policy of the government. This is the reason. People of all classes and religions in the society, young people - the opinion of young women at a very early age to control the population, fertility is developed. Is not the same. In such a situation, even children are married early. There is scope for more promotion of family planning programs. The spread is not true even to the poor sections - polyandry and childhood are possible in our country, whereas the need is more due to the practices like most marriages.