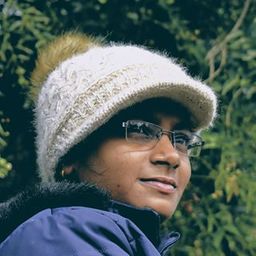 Coronavirus is a large group of viruses. They consist of a core of genetic material surrounded by an envelope with protein spikes, that gives it the appearance of a crown. Crown in Latin is called Corona and that’s how these viruses get their name.

There are different types of coronavirus that cause:

There are various types of coronavirus that can cause severe disease: