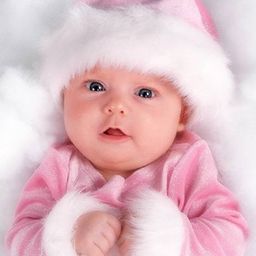 Men are usually considered to have strong physical strength than women. But in reality, men don't live longer. They are more likely to die five years earlier than women. As soon as we hear this, questions like why, how arises in our mind. The answers to these questions could be briefly cleared below.

Why men die earlier than women?

There are several reasons for men to die earlier than women. Some of them are

These reasons reduce the longevity of male.

Atherosclerosis is caused in male naturally. It is nothing but blockage of artery that carries blood to the heart. This blockage arises due to high cholesterol, blood pressure. This blockage in serious cases turn as permanent blockage causing death in men.

It is caused mainly due to tobacco smoking. At times, it might also be caused due to inhalation of smoke or due to passive smoking. It can't be detected early.

Cause for lung cancer: Source- DNA

It is another reason for men mortality. Prostate is a small gland. It is located behind the penis that secretes important fluid for ejaculation. This cancer does not spread faster.

Due to depression, men suffer from lack of sleep, less appetite, and low energy in the body. The most important impact is " suicide".

It is due to atherosclerosis. It is because of the weak blood vessel to the heart. It is a sign of heart disease.

It is mainly due to drinking. Whenever our liver gets damaged the natural capacity of the liver tends to repair itself on its own. Due to excess consumption of alcohol or injury leads to cirrhosis of the liver.

These foods, health tips will help to reduce men mortality rates and also, they can be prevented from dying earlier than women.