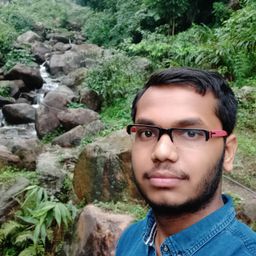 Whenever we heard of a diverse country the name first flashes in our mind is India undoubtedly. In India, one can find diversity in each and every aspect of a human life and moreover an unbelievable natural diversity spread through its vast land.

Natural diversity is the result of several geographical events happened and still happening. Here we are going to discuss about the diversity in human life.

An outline of social diversity :

In the next section we will try to find the history behind the above diversity.

Even with all above diversity, India is bound together with the great thoughts of unity and nationalism and love.