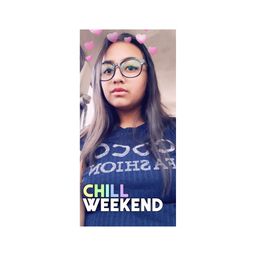 India is a diverse country with diverse cultures, religions, festivals.... this country is given an adjective incredible as this is the extraordinary place. A place where all religions are given equal rights, values, respect, it is a place where every festival is celebrated very enthusiasticly whether it is Diwali, Eid, Christmas, Budh Purnima.

When we talk or think about INDIA, what strikes our mind is its rich culture, the beautiful monuments it has in different-different states, its unique dance forms specially classical dances and ofcourse the delicious food (Dal Baati-Churma, Litti Choka, Makke ki Roti ans sarson ka saag).

It is also considered as most visited tourist place and it also has friendly relations with several neighbouring countries like Nepal. Sri Lanka,Bhutan etc.

The country India is also famous for its natural beauty i.e. the mountains, lakes, rivers, and forest. There are several forest areas across the country in various states. we should consider ourselves very lucky that we are born at this beautiful place and we should keep it safe for our future generation. The traditions, the culture, the history and the heritage of our country are very unique. We should love our country because their is not other country like india where every individual is given equal freedom to do anything. The indians are free to choose their leader. We should preserve it for our future generations so that they can also cherish its beauty.