Your Life Is Precious. 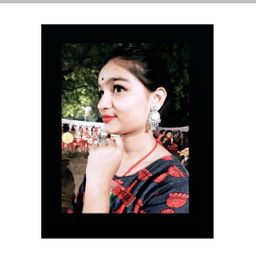 Every minute someone , somewhere for some reasons commits suicide. It is very hard and difficult to identify the person sitting next to you that he / she is thinking about committing suicide. Children from age group 12-18 have thought about suicide or tried it for once. 1/3 of them succeeded also in doing suicide.

Depression is one of the reason behind committing suicide. Most of the people commit suicide due to their mental I'll or trauma. The reason for sad anxiety can be losing someone, someone's death, heart break, bullying or fear. Single thought about suicide starts ruling their brain and the person who is under depression will start doing everything accordingly.

Adolescence is a stressful experience for all teens. It is a time of physical and social changes giving rise torapid mood swings from sadness to elation.

People whoexperience depression, can seem fine. But there are many ways and signs to identify that they are depressed. Such as, change in school performance, eating habits change, constant unhappiness, low self esteem, guilt, social isolation, inability to concentrate, irritable or angered easily, or has a severe lost of energy.

Suicide prevention starts with recognizing the warning signs and taking them seriously. If you think a friend or family member is considering suicide, you might be afraid to bring up the subject.