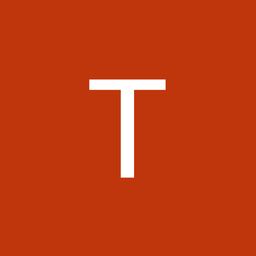 Writing sample :
As a Heart is To a Human Body, So is the feeling of Belongingness to a Human,Truly man is a social animal, But what really happens in country dynamics is beyond just feelings The Topic that brews fresh in my mind, is the recently passed Indian  Citizenship Amendment Act,
The Act ensures Citizenship rights to religious minorities entered as illegal migrants from Bangladesh,Afghanistan and Pakistan.
But, the catch of the opposition rests on the fact that the Act,is violative of Article 14, of the Constitution Of India,as it gives all other minorities the protection under CAA but, does not give citizenship rights to Muslim Minorities from these countries.
The Government has a simple argument in reply , the nations in subject are Bangladesh,Afghanistan and Pakistan,where Muslim religion is the religion of the land its the religion of the majority ,and hence India cannot accommodate them.
The debate is fiery, life-taking riots   have been the outcome of this war of religion,
After the Ram-Mandir Judgment,passed by the Hon'ble Supreme Court , India prospered as a nation and thought beyond Hindu-Muslim religion war, no sooner did the CAA spark the same fire on.
Amongst the War and Cry we as a nation stand by and support Humanity.
Moreover, It is “Never Too Late To Mend”.