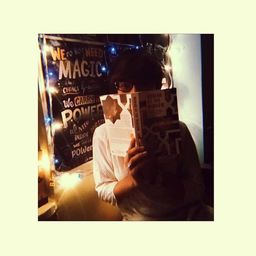 Almost all of us use social media nowadays and we spend a lot of time scrolling our feeds to find a relatable meme worth sharing. In fact, the most common memes shared these days are those about feminism as a bad influence. Now, feminism, as all may know, is a range of political and social movements, and ideologies that share a common goal of defining, establishing and achieving political, economic, social and personal gender equality. But, this definition of feminism changes its ground when it strikes the social media.

Often I have seen posts that are too offensive to pen down here. Well, just like a spark is needed to light a fire, the memes successfully have taken the role of sparking a wildfire all over the media.

Recent trends follow likewise: A person shares an offensive meme. Another person who calls himself or herself a hardcore feminist, dashes in the comment box and rigorously types until the fingers bleed, and then, upload an even more offensive comeback. The rest is a mystery.

Even I have heard people claiming "Feminism is cancer". Surprisingly, anyone who tries to just voice their opinion is teased as a "feminazi". Interesting, isn't it? Interesting how people tag someone with something humiliating who is maybe right!

Personally, I don't include myself in these topics and the best you can do is just enjoy the show. Because it is a waste of time- arguing with stubborn people and knowingly pushing oneself in chaos. The more fuel you pour, the brighter the flame becomes. So, isn't it better to place your opinion on a worthy platform than on a baseless argument?

Give it a thought.