#Mee Too:Just Not A Hashtag 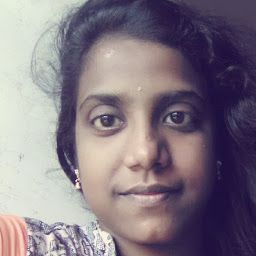 The movement which encouraged the victims of sexual harassment.

The origin arises from TARANA BURKE,an American social activist who started this movement in 2006.It became popular by American actress ALYSSA MILANOon Twitter in 2017.

This hastag was first used in October 2017. And

Sexual violence affected one-third of all women world wide which was estimated by World Health Organization.

This movement took place in the various fields like music industry,sciences, education,politics,government sector,medicine, Social justice and journalism,military,pornography, astronomy and many more

The sexual harrasment in an overview

Several apps have been developed which offer various ways to express sexual misconduct.

The main objectives of movement are:

#Mee Too movement in India

It is a manifestation of International movement

It was born in October 2018 , Bollywood actress started this movement who accused Nana Patekar

The celebrities who are accused are:

#Mee Too should be the mirror of #Never Again