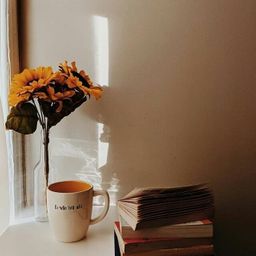 A long time ago, there was a handsome prince. He was defeated in a war and an emperor took away his land. The emperor wanted to kill the young prince but when he looked at his youth and intelligence, he changed his mind. The emperor said, “I'll give you a year to answer one question. If you answer it properly, I'll give you your freedom and your kingdom.

"The prince asked, "What's the question?”

"What does a woman want from a man?”

The prince travelled to different kingdoms and asked many people but could not find the answer. Eventually, he learnt that there was an old witch who might be able to help him. When he approached her, she said, “I'll give you the answer, but my fee is high.”

“You must marry me.”

The prince had no option and he agreed. The witch then said, “Every woman wants to change her life but no man understands how. He showers his woman with gifts that he likes but not with what she wants.”

When the emperor heard the answer, he was happy and the prince got his kingdom back. But now, he had to marry the old and ugly witch. On their wedding night, he was scared to sit next to her, but to his surprise, there was a beautiful maiden waiting for him. She smiled and said, “My prince, I appreciate your patience and word of honour. I have great power and I remain beautiful either through the night or during the day.

Which would you prefer?”

But by now, the prince knew what a woman wanted. So he said, “You can choose whichever you want.”

And the witch decided to stay beautiful all the time.