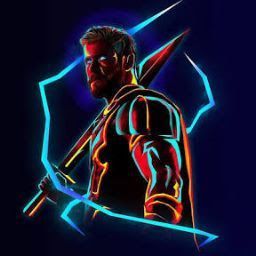 "Feminism" term has been in lime light for past few years whose meaning has been altered by different people in different circumstances. Standing up for women isn’t only what feminism completely means. It is a vast term which includes taking stand for the political ,economic, personal and social equality of both the sexes,

while some teenagers have completely altered the meaning in order to prove their dominance over men.

In an argument between a boy and a girl, mostly the girl is considered the victim without even knowing the facts and details.

In some cases girls are even threatening boys for the fact themselves being girls.Boys are threatened by girls in the name of sexual harassment ,eve-teasing and even rape. It is the so-called feminism for them, I guess.

It was about equality in the starting but today it seems that some women are holding grudges for men. It is not about equal rights for them but to sabotage the so-called and no so-called men.

Liberation of women and liberating women are both different terms but somewhat connected thus, it is important for today’s youth to understand and differentiate between rights and wrongs on their own in order to achieve the true meaning of feminism.

We want to live in a world with there is no requirement of liberating women nor we have a vision of a world where we need to liberate men from women.