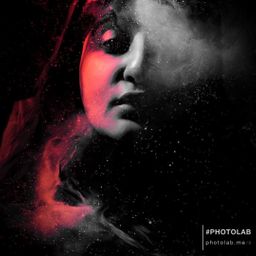 Gone are the days when we only yelled for “woman rights” “woman empowerment” and so on. Now it's time for getting the real meaning of “Feminism” and treat accordingly. Literally “Feminism” means the practice of equality irrespective of sexes. We all have read history and seen how women were less privileged and dominated so pathetically and the whole societal system became claustrophobic for them. But now, let's not talk about negative practices, let's talk about how things have changed and everything is changing-