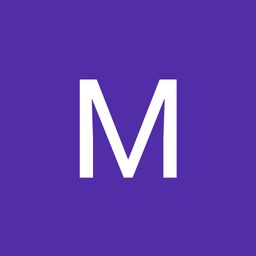 FEMINISM is the radicle idea that women’s safety is more important than a man’s feelings. Recently , a case about Amity university left everyone shocked and made us all wonder how far can inhumanity go. According to the sources , 2 girls parked their car in the wrong place and were asked to remove them decently by 2 young men .which the girls thought to be cheap and commented in a disrespectful manner and hence took an insane action against them and also filing a case against them on molestation and harassment What was their mistake ? asking the girls to correct theirs ? I agree there are places where women are disrespected and taken advantage of , but does that mean that every guy out there is either a molester or a rapist ?

Feminism was the word deviced to bring out the sense of equality for women in every sector .misunderstood by many ,they think it to be favoring women over men in every circumstance like this too.

When we talk about equality we mean cerebral impartiality. Which can be explained by the situation of women in the working sector especially where the coworkers are male ,and, the women are asked about how they handle home and office and not men .

But bringing into consideration the situation of women these days is improved .The women in metropolitan cities hence feel a little safer than before .And as they say too much of anything is injurious .,we must rightfully stop this here, and respect all genders in every way.