The Divine Comedy By Dante Alighieri 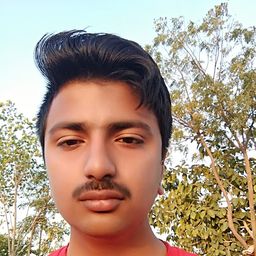 This is the poem “The Divine Comedy” written by Dante Alighieri it has three part Inferno , Purgatorio ,  Paradiso. It is the part one of the divine comedy i.e. Hell(Inferno). It is the story about how a person roam through the parts of hell and get to know about it  and how the symbol of humanity lost in the wilderness of sin.