Turmeric Is The Golden Spice 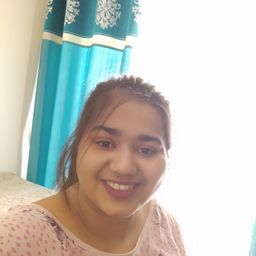 Turmeric is used in India since ancient times as a spice. It is one of the most effective nutritional supplement. This spice is yellow in colour and when in raw form resembles ginger but yellow in colour.

There are numerous benefits of this widely used spice. It can be used in food, cosmetics and as a natural colourant. The main component in turmeric is "curcumin" which is full of antioxidants and is anti-microbial.

Some benefits of turmeric are:

Turmeric is a more popular spice in the eastern part of the world than the West. It was used to treat small injuries and to heal wounds in olden times by applying a paste on the affected areas.

Turmeric helps to improve neurotrophic factors and increase brain stimulation. It helps to prevent a disease called " ALZHEIMER" which is quite common in later years of life.

In a study, it was found that people who consume turmeric in food on a daily basis are less prone to Alzheimer.

Let see some of the common uses of turmeric in daily life are:

It's not a new spice to us but is currently ignored to be used in our food with the introduction of fusion and western cuisines.

Here a picture of raw turmeric for your reference:

3 Things To Eat This Winter