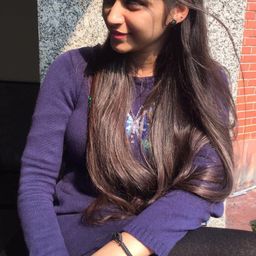 Reincarnation is the religious concept that the non-physical essence of a living being starts a new life in a different physical form or body after biological death.

It is also called rebirth or transmigration.

However, what exactly happens after death is something that is shrouded in mystery ...here are a few facts that would help you better understand the concept of life after death.

Before understanding the concept of life after death, we need to learn that nothing in this world ends for good, not even after death --- only the perishable body is destroyed while the soul is around forever.

The soul, more often than not acquires a new body soon after death and post that, a new human is born on the earth. However, if the death has been unnatural like that of murder or suicide, then it is likely that the soul hovers around in order to get some answers.

Shri Krishna also said that if a human being has unexpectedly died and has some hidden deepest desires inside him, then he will definitely be reincarnated. He will be born again on this earth and he will fulfil all his promises.

It is said that those who often think about dogs might just become a dog in their next birth, while those who think about cats will become cats. Among humans too, genders are decided by which gender do you feel more strongly about.

As mentioned earlier, if a human being dies with a lot of unfulfilled wishes, he or she will not be released from the shackles of life and death so easily. His soul might become a ghost and will wander around the mortal life till he attains mukti or liberation.

It is said that karma, both good and bad decides our fate for the next life --- if we do good karma, we might have a blessed life in the next cycle, while poor karma can make us be born in poor conditions.