Section 377 : Freedom Is The Right To Choose 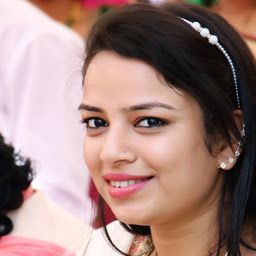 Section 377 of the Indian panel code (IPC) is an act that criminalises the
homosexuality and it was very started by the Britishers in 1861.In India before the 6th September 2018

it was considered as a crime but after the longest running LGBT rights battle
in India has been finallywon!

It took much time to decide whether it should be criminalises or decriminalisesbut finally the love wins.Many orthodox people are still opposing for this, according to them in order to become a developed country India adapting all the patterns of western country whether it is about fashion or culturebut finallythe constitution favours the fact that Love is not all about sex and set a family, it’s allabout happiness and satisfaction in the life.

Any consensual sexual relationship between two consenting adults – homosexuals, heterosexuals or lesbians – cannot be said to be unconstitutional,”said the Chief Justice of India, Dipak Misra, as he read out the judgment.

Now the country is more equal and more colourful.