Movie War Can Take Over In First Week Over Kabir Singh 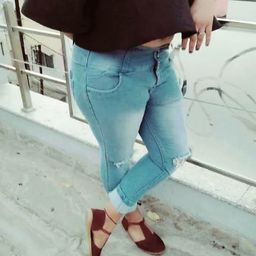 The bangfull buzz has been created after super 30 fabulous collection by hrithik roshan, movie war is expecting same buzz and grant opening in movie war as now hrithik roshan is considered as the title of "most handsome man of the world". As a lot of expectation people are having after seeing such a replusive performane of both the hereos "Hrithik and Tiger".The movie can buzz off the theatres after release.

And, film trade analyst, critic and influencer Sumit Kadel believes that War box office collection at the end of five days could touch around Rs 170 crore. If this happens, it could turn out to be the biggest film of both the actors till date.

The director of the movie Kadal says the movie is going to give blockbuster of this year releasing on 2nd October. The film would depend on the quality of the content but nothing would stop War from dominating box office for the first five days.

WarTrailer created tremendous buzz among trade and audience. Anxiety for the film has beenincreased.But now it depends on the quality and story that how muchit deserves to be at the ruin the bollywood for years.