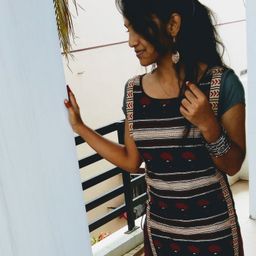 India is the second largest country in world for population. The people in the country are not getting employment. Unemployment is a big issue faced by the people of India. Here some of the reasons for unemployment in India.

EDUCATION SYSTEM:
Unemployment can also cause because of education system. In India educational system is too theoretical. Students are just mugging up the answer and score marks. They study for their marks not for their knowledge. Because of this they lack in to answer in interview. So they are not getting jobs.

INCREASE IN POPULATION:
Population growth is the major issue faced by Indians. This is the main cause for unemployment. There are many employment opportunities in India, but the rising population problem creats unemployment.

FALL OF COTTON AND SMALL SCALE INDUSTRY:
The industrial development affects the small scale industry. In rural India, cotton industry is the main source of income for the people. But the industrial growth affected them a lot . So that village industry are gradually closing down.

CASTE​ SYSTEM:
Again caste system is the major issuse in India. In many cases the person might have enough talent and knowledge but he is not recognised by the company because they give preference to the caste and community.

These are the only small reasons for unemployment but there are many reasons for tjis issue. Our population is not the problem actually it is the big strength we have . If we unite together and work we can come out of this unemployment.