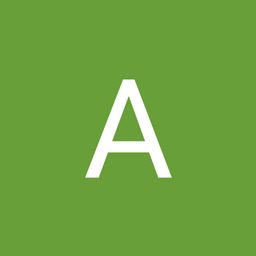 A lucid dream is a term used when the dreamer is aware that they are dreaming, which can be fascinating and spooky at the same time, the scientist are still very keen to know how does this phenomenon occur. Since ancient times, in various murals, paintings, scriptures there has been an indirect mentioning of lucid dreaming. Some also believe that lucid dreaming isn’t a state of sleep but is termed as “micro- awakening”, where the dreamer or subject is awake and is partially aware of the surrounding. However our brain is designed in such a way that it never sends a piece of incomplete information, in order to get the complete picture of the surrounding, it adds few smaller details from the past encounters with similar conditions. This leads to the development of a mixed reality which often results ‘Rapid Eye Movement’ stage of sleep. Although REM is a common concept followed in both cases whether it is considered lucid dreaming or micro- awakening. The term lucid dreaming is very popular in pop culture, where various artists confirmed that they have undergone such an experience. To study this further, EEGs or electroencephalograms were used and found that there are higher amounts of the beta-1 frequency band which ranges from 13-19 Hz brain wave activity experienced by lucid dreaming. Paul Tholey proposed seven different conditions that he found essential for lucid dreams to occur, which are awareness of:

7.      Concentration and focus (the subjective clarity of that state)

In gist, lucid dreaming has been a phenomenon since ancient history and continues to fascinate daily as we know more and more about this.

You Already Know What You Love To Do, You Just Forgot How To Do It!