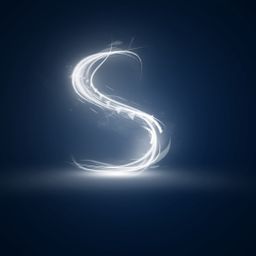 Let’s talk about the ‘SPACE’ first. Space is the gap or void or the area contains a vacuum between the Earth’s atmosphere and the other celestial bodies. So if I ask what is the end of this space? Umm, you all will answer ‘It is infinitely large’. So here we are defining space with respect to the Earth’s atmosphere. Hypothetically there may be millions of the planets where the atmosphere like Earth can be present, hence here it comes the term “Universe”. The universe consists of planets( varies in size), stars(varies in size), some other celestial bodies like comets, meteors, asteroids and so on and Galaxies. It seems to be impossible to discover the end of this universe for us because of Universe consists of millions of galaxies and Earth is like a bacteria in its galaxy i.e The Milky Way Galaxy. So can we still Study about its terminals?.. well the answer is yes! We are so developed enough in the field of Science and Mathematics, that can help one to study it without traveling so much distance. So to reduce the need of traveling we have developed many kinds of Telescope, Which are very helpful in finding the approx distance between two celestial bodies.

I hope this article helps you gain some knowledge about the universe.