Summary Of The Poem- " Aunt Jennifer's Tiger" By Adrienne Rich 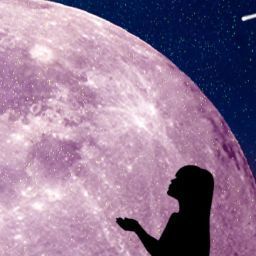 This poem 'Aunt Jennifer's Tiger' , is a very beautiful poem , showcasing the situation of women in patriarchal society, and in general what she faces in marriage as an institution, and what she goes everyday in order to make it work. Now Aunt is old, and going through lines one can say Aunt is very meek and docile lady and she has been subjugated by Uncle, but as it is said, Imagination is like wild horses, so with the help of embroidery she is trying to be everything she aspires to be.

Lines from the poem

Bright topaz denizens of a world of green.

They do not fear the men beneath the tree;

They pace in sleek chivalric certainty.

Find even the ivory needle hard to pull.

When Aunt is dead, her terrified hands will lie

Still ringed with ordeals she was mastered by.

The tigers in the panel that she made

Will go on prancing, proud and unafraid.

Now, let's try to focus on what our poem means line by line.

So in these lines we have seen the mental state of women who is living her unhappy married life. When we see the writer of this poem Adrienne Rich she has also faced this problem in her own life, she was a homosexual lady but she still was living with her husband and also bored their three children. Now applying this to her written Poems most of scholars think that this is her own story.

Analysis Of The Poem- Still I Rise By Maya Angelou

Who Is A Poet?