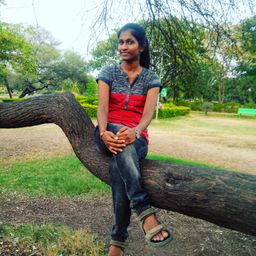 Many of us may have this doubt that how computers understand these many languages. To get clarity you people have to read this article. First of all computer is nothing but an electronic device which is used for computing. Something like arithematic operations such as addition, subtraction etc. or to find roots of a quadratic equation. Some people say COMPUTER stands for Common Operating Machine Purposely Used for Technological and Educational Research.

So now we came to a conclusion that computer is not multi-linguistic but it can understand only Binary language but every high level language can be converted into this language.