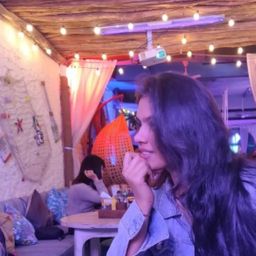 Common cooking methods of north indian delicacies include deep frying for many of the snacks or meals, grilling or roasting for meat, and slow simmer stewing for all sorts of flavorful curries. North India is also extremely famous for its barbecued meats. Tandoori chicken which is the chicken that has been marinated in rich and flavorful spices and yogurt and then roasted in a clay oven or better knowntandoor as is one of the most famous and delicious dish.

Are just a few delectable dishes that North Indian cuisine has to offer!!

Rich aromatic gravies, spicy vegetable stir-fries, moist and tender slow looked chicken, i know, it all bring water in your mouth, so do give no give north indian food a try at least once in your life!

How To Add Flavour To Every Meal Of The Day

"Light" - Both Matter And Radiation