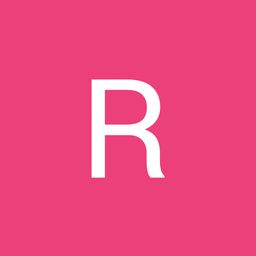 As we all know, holi is the festival of colors. Holi comes during the spring season. This festival is full of colors and tons of fun. Holi is celebrated in the month of February or March every year

Holi has a very creed and mythological background. The story behind holi goes like this. It is said that in ancient times king Hiranyakashyap wanted to destroy his son Pralhad who was a devotee of Lord Vishnu. Hiraanyakashyap wanted to defeat Lord Vishnu, but his own son was deeply religious. So he assigned this work to his sister Holika who planned d to sit with pralhad in the burning dire yet the evil in her mind destroyed herself instead of Pralhad. Since then the celebration of holi has become an annual feature in the life of Hindus.

Holi festival is celebrated in every part of India with lots of fun, energy and laughter. Especially, places like Mathura and Barsana where Lord Krishna and Tasha resided. Holi begins with flowers and then ‘Latmaar’. Latmaar is a special one where the women punish their husband for all the wrongs they have done by beating them with a stick called ‘Lat’. While in huge cities, on the main day, large amount of colored water is brought into use. From dawn, people of all age categories come out from their houses and form groups. And these groups carry with them colors and whoever meets them on the way is given a shower of colors.

Holi is one of the most finest festival of Hindus. All the street side markets and shops are closed on this day and no traffic can be seen. The people who are cautious, do no play with water but they use powder colors.