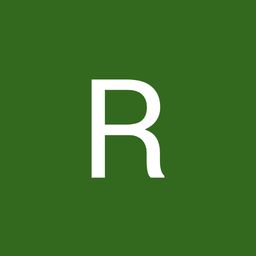 Another easy win for Kohli and company.

Indian cricket team celebrated 26th January by an excellent victory in the 2nd Twenty20 match over New Zealand with seven wickets in hand and 15 balls left to be bowled. India now lead series by 2-0. The match took place in Auckland.

Eden Park ground is well known for its short distance boundaries all over the cricket world. That is only reason that lead to total of more than 400 runs being scored in a single game by both the teams in the first T20I being played. In 2nd T20I, struggle in batting formed a major part for New Zealand team whereas for Indian team, bowlers performed to their best and topped the match by restricting New Zealand to a score of 132.

KL Rahul was awarded as the 'PLAYER OF THE MATCH' for his effortless half-century which was second of his career. Skippers of both the team were satisfied as they got what they wanted, Kane Williamson had won the toss and he selected to bat first.

At the post match presentation, Virat Kohli appraised the efforts put in by the bowlers and agreed that bowling is India's strength.

Target required was not that match but still India had an early blow when Tim southee took wickets of RSharma and VKohli. But partnership between Rahul and Shreyas Iyer, took Indian to easy wins in both the T20I's. Ne Zealand did miss chances of getting Indian players run out. Martin Guptill played good knocks from their side and also contributed in fielding by taking excellent catches in both matches and getting VKohli dismissed.

Tim Seifert(33*) and Colin Munro(26) were only batsmen to cross 20+ score and from Indian side, Ravindra Jadega took two wicket by giving away 18 runs in his 4 over spell.