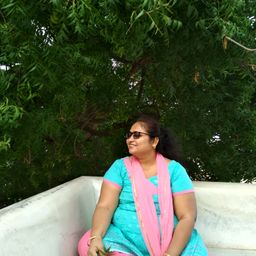 #Rajma is an Indian dish that originated from the Northern India and Nepal. It is their part of daily diet. However, it is said that it was brought to Indian Subcontinent by Mexico.

According to Wikipedia, 100 gram of boiled #Rajma contains 140 calories, 5.7 grams of protein, 5.9 grams of fat and 18 grams of carbohydrate. Red kidney also has got some great benefits if included in our diet.

These beans are good sources of antioxidants that fight against cancer.

Kidney beans has also got fiber and studies have proved that fiber can positively impact weight.

Kidney beans are rich in nutrients. Hence, it helps in the growth and development of babies.

Preparation of the #Rajma

Our Gravy is Ready…

You can eat #Rajma with #Roti/#Chapati as well as #Rice/#Chawal.

We saw the benefits and the recipe of #Rajma. However, it is important to understand that anything in excess is not good. Hence, excess consumption of #Rajma has also got some side effects to deal. Read below.

Excess intake of beans can lead to gas, diarrhoea and blocked intestines.

Excess of beans can lead to heart and brain damage because it has got iron.

Hemagglutinin is an antibody that clumps the red blood cells and this is present in Kidney beans. So an excess of it can cause nausea, diarrhoea, abdominal pain and vomiting.

Also check out our other #recipes ->