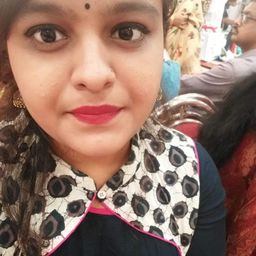 India is 2nd largest populated country and this country is suffering from a huge crisis called “unemployment”. The increasing rate of unemployment would lead India in a “great depression” Which would make the country unstable in terms of economy.

Unemployment means a person willing to work but unable to find a qualified job. Our country is facing many problems but one of the serious problem is of unemployment. Many graduates, doctors, engineers, scientist are unemployed or working underemployed. Due to unemployment we are wasting our country’s human resource.

some of the reasons why there is unemployment in India

Problems caused due to unemployment

2.Young people after a long time of unemployment find the wrong way to earn money.

3.To get rid from the unemployment stress, they accept alcohol or drugs.

4.Unemployed youths accepts suicide as the last option of their life

Solutions to the unemployment in India

Poverty - A National Issue With Harsh Causes And Effects