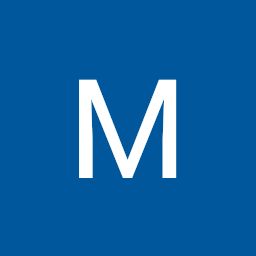 Sex education is a Netflix series which has been doing rounds on social media platforms since it’s release, apart from dealing with sex in the most organic way possible the way it has portrayed the characters must be duly noted it provides a fresh and a positive perspective on pre existing concepts

A glimpse of two of the characters

Maeve Wiley who is one of the lead characters of the series comes from a broken and an unstable family despite of this fact, her character is sketched In a way which brings out her individuality this is vital as it establishes a fact that individuals have a choice on how to lead their lives immaterial of where they come from for this reason maeve is one of my favourite characters in the series

Eric would be one of the most loved characters to those who’ve watched sex education and to those of you who haven’t I’m sure he will be on the list as soon as you start watching this is mainly because he’s witty but not just that, the way his character evolves through the two seasons is phenomenal Eric makes you want to be in your own skin and be extremely happy and grateful about it

This series is not just about sex as the title suggests, there is a subtle inclusion of concepts in an unexaggerated way much needed for social and personal development

Sex: The Hawas In Us All