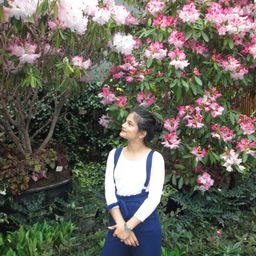 This concept is prevailing in our society since long. It dates back to the era of Britishers.

The part of the income in form of black money that is not presented in front of the government affects the economic growth and development of the country.

Indian companies and politicians misuse the money of public trust in an illegal way to conceal the origin of money.

Other than these the taxpayer need to be convinced that the tax money paid by the them is used for beneficiary purposes and it is not going waste.

A Look At Trickle Down Economics

How To Pick The Correct Mutual Fund

India As A Cashless Economy

A Transformative Attempt To Simplify The Budget For New India