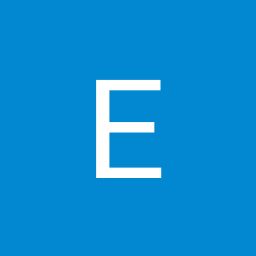 Ever since I was a little kid I was obsessed with high school musicals . My imagery of college was primarily built on that . I though the sprawling cafeterias , grandeur corridors that we saw existed for real . Eventually I realised all this was just fantasy and in a city like Mumbai having a proper college structure with wide corridors meant we were blessed . Bollywood also has a been a deep root evil in propagating and establishing this mindset . Movies like student of the year portray a very glossy image of college life where students emerge in flash mobs , everyone is doing everything apart from studying . when I was in school for a large proportion though I thought my college life was also going to be so eventful .Little did I know I was going to have a completely different experience from what I saw .

When I entered college , we had strict timings and most importantly specified dress code where we weren’t even allowed to wear sleeveless. My dreams of wearing those pretty skirts was busted. There was a code of conduct that needed to be followed . The biggest difference that I realised was no one was so free they way they established in movies , in fact everyone was always struggling to finish assignments and keep up with life and also managing their social circle. My college was also very unlike the way I perceived it because students were not known for their looks or style but to become popular and well known you needed to have an actual skill or talent that differentiated you from others . There is so much that I have learnt over the past two years here . University has taught me how to coexist in the same environment with people of different strata and forming closed bonds . I have grown up tremendously in the past few months . We have always assumed competition has an negative connotation but college has made me realise that it has to be healthy and sometimes eustress that is positive stress can also bring out the best in you . Having people around you that keep you in the loop and push you to your limits is also necessary . Ultimately sky is the limit.

The Best Thing About The College Life...

A Message For My Juniors