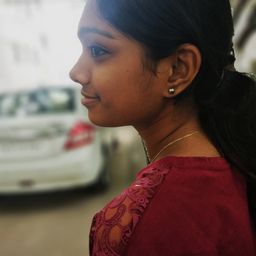 This is an interesting novel as well as the novel keeps us very interesting as it has the strong message in it. It is amust read book and as do the movie.

The novel MY SISTER’S KEEPER, tells about the bond and the love between two sister’s. The novel was written in the year 2004, by Jodi Picoult who is an American author and most of her books were number one in the New York Times bestseller list and it was made as a movie by Nick Cassavetes in the year 2009. The movie portrays the love and affection between the two sisters. There is an interesting way to watch the movie, which is the role of a mother. That was a fascinating role done by her.

Then there comes the trimming sound, so her mother shaves off her hair and makes her understand that beauty is not about the hair and it is not necessary. Here the love of a mother is beautifully portrayed. A woman usually thinks that hair adds more beauty to her, but it is obvious that a mother does anything and everything for her child. It is evident that the love of a mother always makes the child learn a lot and it guides the child to get into the better path. It is also evident that her father who was sitting next to her doesn't even think of shaving his hair. This shows the love of mother in a pretty way.

This movie is all about the love and the bond between the two sisters. But motherly love is so beautifully carried out throughout the movie. I think this as an epic scene that wonderfully portrays the mother’s love.This also conveys a beautiful love story.