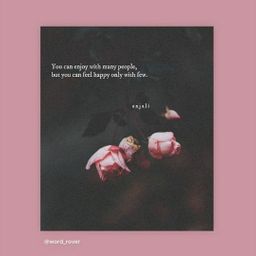 The Internet of Things (IoT) is a system of physical things embedded with sensors, software, electronics and connectivity to allow it to perform better by exchanging information with other connected devices, the operator or the manufacturer. With this technology, each and every device that we use in daily life (including refrigerators, cars and even tooth brush) can be made intelligent and smart by using device specific operating systems and connectivity to the Internet.

The digital space has witnessed major transformations in the last couple of years and as per industry experts would continue to evolve itself. The latest entrant to the digital space is the Internet of Things (IoT). Several countries like US, South Korea, China among others, have already taken lead in their preparedness for taking advantage for IoT. However, this transformation is not limited to the developed world alone. Even India, both the public and private sector is gearing up to acquaint itself with the technology so that the administrative practices and business processed can be improved in an efficient and effective way.

What is Internet of Things?

What are the stages involved in IoT technology?

What are the applications of IoT?

What is the situation in India?