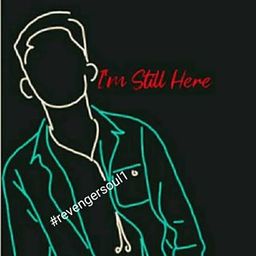 Women empowerment refers to making women powerful to make them capable of deciding for themselves. Women have suffered a lot through the years at the hands of men. In earlier centuries, they were treated as almost non-existent. As if all the rights belonged to men even something as basic as voting. As the times evolved, women realised their power. There on began the revolution for women empowerment.

How to Empower Women?

There are various ways in how one can empower women. The individuals and government must both come together to make it happen. Education for girls must be made compulsory so that women can become illiterate to make a life for themselves.coffin

Most importantly, the shame of divorce and abuse must be thrown out of the window. Many women stay in abusive relationships because of the fear of society. Parents must teach their daughters it is okay to come home divorced rather than in a coffin.

Almost every country, no matter how progressive has a history of ill-treating women. In other words, women from all over the world have been rebellious to reach the status they have today. While the western countries are still making progress, third world countries like India still lack behind in Women Empowerment.