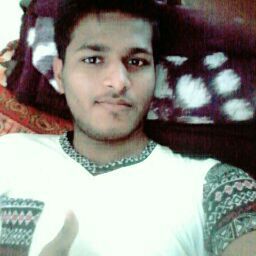 Gender equality is, first and foremost, a human right. A woman is entitled to live in dignity and in freedom from want and from fear. Empowering women is also an indispensable tool for advancing development and reducing poverty. Empowered women contribute to the health and productivity of whole families and communities and to improved prospects for the next generation. The importance of gender equality is underscored by its inclusion as one of the eight Millennium Development Goals. Gender equality is acknowledged as being a key to achieving the other seven goals. Yet discrimination against women and girls - including gender-based violence, economic discrimination, reproductive health inequities, and harmful traditional practices - remains the most pervasive and persistent form of inequality. Women and girls bear enormous hardship during and after humanitarian emergencies, especially armed conflicts. There have been several organisations and institutions advocating for women, promoting legal and policy reforms and gender-sensitive data collection, and supporting projects that improve women's health and expand their choices in life. Despite many international agreements affirming their human rights, women are still much more likely than men to be poor and illiterate. They usually have less access than men to medical care, property ownership, credit, training and employment. They are far less likely than men to be politically active and far more likely to be victims of domestic violence. The ability of women to control their own fertility is absolutely fundamental to women’s empowerment and equality. When a woman can plan her family, she can plan the rest of her life. When she is healthy, she can be more productive. And when her reproductive rights — including the right to decide the number, timing and spacing of her children, and to make decisions regarding reproduction free of discrimination, coercion and violence — are promoted and protected, she has freedom to participate more fully and equally in society.

Women Empowerment Need Of The Hour