What Happened On May 2 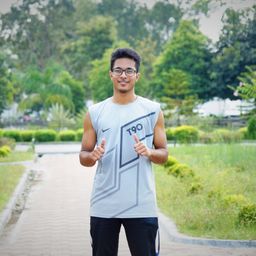 1980 British rock group Pink Floyd’s hit single “Another Brick in the Wall” was banned by the South African government today. Rebellious black schoolchildren have adopted the song as anthem. The brutally suppressed nationwide riots of 1976 were started by black schoolchildren rejecting the racist government’s education system, which spends six times as much educating a white child as a black child. Now the young protesters chant Pink Floyd’s lines “We don’t want no education, we don’t want no thought control.” Banning the song is not likely to stop them singing it – nor meaning it.

2011 Osama bin Laden, the former head of Islamist militant group Al-Qaeda, and top of the US Most Wanted list, was killed in Pakistan by US forces. The operation, code-named “Operation Neptune Spear”, was ordered by United States President Barack Obama and carried out in a Central intelligent Agency- led operation. The raid on bin Laden’s compound in Abbottabad culminated in what was described as “a firefight”. U.S. forces took bin Laden’s body to Afghanistan for identification, then buried it at sea within 24 hours of his death. Announcing the success of the operation, Mr. Obama said it was “the most significant achievement to date in our nation’s effort to defeat Al-Qaeda”. One of bin Laden’s sons was killed in the attack.

Kriti A
Kriti A
72 views