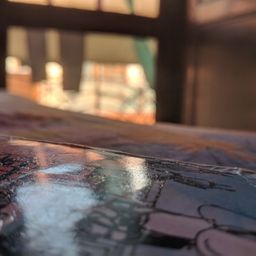 In order to be a popular and promising developer with good monthly salary, it’s enough to be fluent in only two or three common programming languages from the listed below:

The language is common in various areas of development, but it is a serious rival of another language in the following directions:

In recent years, developers of the websites and apps, based on the client-server model structure, widely use popular Python frameworks: Django (complete version with administrator bar and interface, speed and minimal need of skills are its advantages) and Flask (a shall that may be customized for a specific programmer needs, it is the best option for creating a REST API – client-server architecture style for building scalable distributed website systems and application, as an example, the social network API)