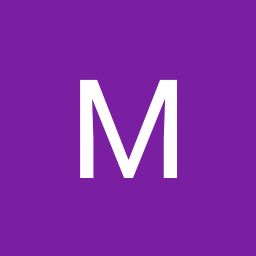 Children are the coming generations which are responsible for the further development of family and nation. They are regarded as pure souls who are innocent and carefree. What if their urge to live is disturbed? Can the nation still lead towards development paths? I would say no. that’s what child abuse is called. It is a kind of physical, sexual or psychological maltreatment or neglect of a child or children especially by a parents and close ones. Outcomes of child abuse can result in both short and long term injury, and even death.Some children may not even know that they are suffering from any kind of abuse. Physical abuse involves non-accidental harm to the child like burning, beating, or breaking bones. Verbal abuse includes any kind of act which effects the child emotionally. For example, Scolding the child, belittling themorthreatening physical or sexual acts.Child abuse is increasing at an alarming rate. Especially the girl child. according to a survey one in four girls and one in eight boys are sexually abused before the age of 18, and that approximately one in 20 children are physically abused each year.

Child neglect occurs when proper necessities are not provided to the child and proper attention is not given to the child. This can include physical neglect, such as withholding food, clothing, shelter, or other necessities. Medical neglect includes not giving proper medical care to the child when needed. Over half a million children are abused in the UK each year. Bullying or cyberbullying is also common form of child abuse.