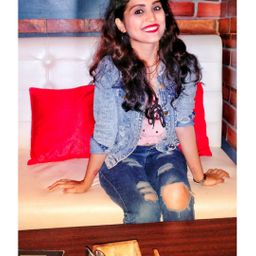 Stay Away from Negative Influences

What are negative influences?

Impressionable minds get influenced by adult behavior and the media. Peer pressure affects not only children and teenagers, it is also prevalent in adults. It shows a lack of self-esteem when people do not have the courage to say “No, thank you,” and stay away from negative influences.

Whenever people succeed in life, petty people will take cracks at them and try to pull them down. When you refuse to fight petty people, you win. In martial arts, they teach that when someone takes a crack at you, instead of blocking you should step away. Why? Blocking requires energy. Why not use it more productively? Similarly, in order to fight petty people, you have to come down to their level. That is what they want, because then you become one of them.

ninety percent people become smokers by the age of eighteen. Guess, till the above study came, who was sponsoring all the major sporting events? Of course, cigarette companies, because they knew their exact target audience and the impressionable age group.

One reason that I don’t drink is that I want to know when I am having a good time.L

Drinking makes a person lose his inhibitions and give exhibitions.

Don't Die Before Your Death