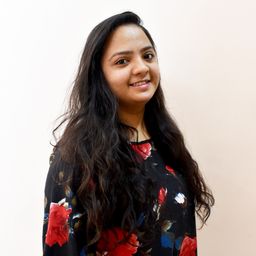 Internet has positives and negative factor. Internet plays a vital role in our precious life. Internet has become a basic need for our daily routine. Internet is useful as well as in medical, economy, industry, education,science, designing etc.And……
A SAFER INTERNET IS GOOD FOR ALL

AND IN OTHER HAND-

So it has proved that internet has both good and bad effect on society. It is Useful as well as harmful. But the present time is dedicated to development of technology. Which is the result of increment in status of an individual and a group(society). Now a days everyone in society use
internet on their mobile, computer, laptop. it include kids, teens, youth,and senior citizen also. So the internet should be safe from several crimes and frauds which destroy social and moral values in society. Thus a safer internet is good for all.

How To Raise Kids In The Age Of Smartphones, Tv And Internet.

Impact Of Internet On Kids