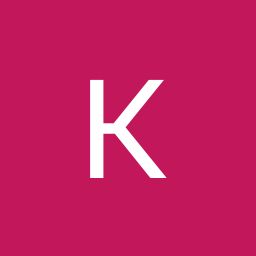 Black holes are extremely dense objects having size relatively smaller than their mass. Due to high gravity near a black hole not even light can escape. The light is attracted towards black hole because according to Einstein’s special theory of relativity E=mc^2 `i.e. energy is equivalent to mass.

How are they formed?

The Schwarzchild Radius (Rs) is the radius of the event horizon within which nothing can escape the black hole, including light. It was determined by Karl Schwarzchild using Einstein’s general theory of relativity and completely depends on the mass (M) of the block. The formula is

Rs = 2GM/c^2
where G is the universal gravitational constant and c is speed of light.

Why is it Black?

A black hole is so called black because it cannot be seen. According to the general theory of relativity there is no gravitational force existing. The mass of body bends space-time geometry in such a way that anything surrounding it moves towards its centre. Similarly, a black hole forms that much strong curvature that it forms a hole. Hence black hole is called ‘hole’.

According to ‘Time Dilation’ effect explained in general theory of relativity flow of time slows down in the region of strong gravity. So near a black hole time would also slow down.

Lord Kelvin wanted to find the total weight of Milky Way of earth. So he found it in two ways. The first one was done by calculating total no. of stars and multiplying it by the density of a single star. The other one was done with the help of gravitational formula. The difference between the two calculation leads to the thought of presence of dark matter in the universe.

The energy which makes everything away from each other is called dark energy.

A Bridge In Space.