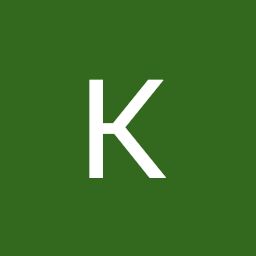 This was the first message coded by a Human, displayed by a Computer on its Display pannel. That is, the first word computer spoke is ‘ Hello World ‘.

It was decades ago. Now the technology has far more advanced. whatever a human want to know, can be brought from Computer end. Computer has become a large digital Library.

Even a small kid can have access to massive data on PC. It was not enough, that Mobile devices have arrived.. where data could be seen, edited and accessed. That was not enough, Augmented and Virtual reality devices ( AR-VR devices ) were brought into the market. Through these devices, a person can be teleported to Virtual worlds.

Many movies have been made in Hollywood, which indicates the doomsday by such deeds of Pc. The movies like iRobot, Terminator, exMachina, etc. shows the probability.

While at the other end, possibility and probability is shown that these Machines are helpful servants to human beings too. They are said to reduce Human labour and hence Human errors. This is what the makers and Promoters of AI ( Artificial Intelligence ) of Machines say.

4th Revolution is of Cyber - Physical ( Paired ) Industry. >> Union of Best of Both the Worlds.

We are living in 4th Revolution state where many industries are getting Disrupted by advanced technologies which are automating REPEATED Labour Work.

Now, the decision and determination lies in the hands of Youth, who determines and dedicates himself to the wellbeing of himself, family, society and Nation by Learning and advancing Himself in this DISRUPTION ERA.

for betterment of Masses.

Data Science And Its Domains

Rise Of The Robots