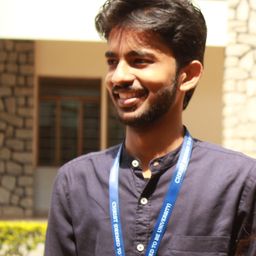 Anyone can become a superhero if you find your love. You all know this shy kid, whose father was a steel factory employee. He was lucky enough to find his love early.

But like every superhero he faced difficulties in his way up. They used injections to feed for his body growth. It was not the pain of injections that hurt him but the pain of separation from his love. At the same time the country was affected by severe economic crisis. His family was in the brink of bankruptcy. They were struggling to pay for his medical treatments.

He was determined. Nothing in this world was able to stop him from keeping his love alive. Finally the grand stage was set, the whole world started staring at his dancing feet. He was Lionel Andres Messi, the Messiah of football. They were in awe of the magical display of his love for football.

Apart from a great player, he was a great human too. He started Leo Messi foundation for children's healthcare and education and was appointed as UNICEF brand ambassador in 2010. He did know how to treat both failures and victories the same.

So what you can do? Find your love and become a superhero. Because as he said, you can overcome anything if and only if you love something enough.