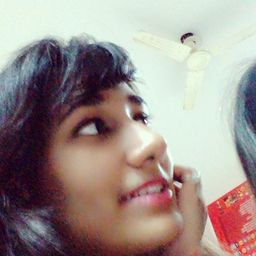 Animal puppets have been used as humanized animals in different cultures throughout the world in the form of religious parables since centuries. Some of the greatest British books which include animals as important characters are: The Wind in the Willows, Alice in Wonderland, The Last Wild and many such others as well.

In Indian culture, Panchatantra has been a vital part of every day preachings of living a morally correct life. It deals with subjects such as honesty, bravery, intelligence, respect, justice and many such moral aspects of our lives. Scholars, after brief researches, agree that Panchatantra was most probably composed around 300 CE. Some scholars even found evidential proof of some tales having being written around 1500 BCE!

Most such stories contain animals walking, talking and showing emotions like humans. And it is not, by any means, a very recent phenomenon. Many ancient Gods, especially in Indian mythology, are hybridized humans. Many characters in the Valmiki Ramayana like Garun, Hanumana and apart from it even our very lovable Lord Ganesha is a hybrid of an elephant and a man.

Although a common thing, it is still a debated topic on whether these stories and characters affect children in a positive or a negative manner. An American study suggests that such animal stories with anthropomorphic animal characters create a negative impact on kids. They might get confused between the real-life facts and the fictional world. While there are many children's books writers who believe that animal stories are a fun way of teaching moral values to children.

Greatest turn in the story is, that not only our toddlers find solace in stories about our lovable Martha monkey or the Pinky parrot (Some even notorious for wearing a coat but no pants!); but it is also a delight for the Autistic kids, who have shown to respond with a greater amount of interest and empathy to animals than their human counterparts.