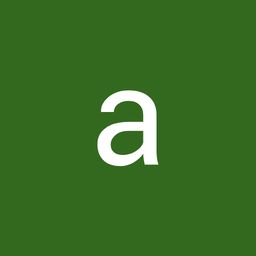 India became independent on 15 August 1947, the same day Jammu and Kashmir also got independence. At that time the king of J&K Mharaja Hari Singh. Who wanted to keep their princely state free but। 20 October 1947 Azad Kashmir Army joins Pakistan Army and attacks J&K। In this situation Maharaja Hari Singh signed an agreement with Jawaharlal Nehru with the consent of Sekh Abdula and that agreement was reached "Instruments of accession of Jammu & Kashmir to India"

Under this agreement, India got control over some things like defense, ।Foreign Affairs and Telecom etc. And India also approved that our constitution has no right over J&K. Article 370 took place in the Constitution of India on 17 November 1952. And it was also promised by India that India will continue to help it partially until J&K writes its own constitution. And with this, Jammu and Kashmir was made a temporary state of India.

If India wants to do any business or anything other than defense, foreign affairs and telecommunications, then the first J&K constitution has to get permission from the government of Jammu and Kashmir.

Abrogation Of Article 370 : Strengths And Weaknesses

Why Do You Need Startup Agreements?

Why Are Business Agreements Important?